Why Build an Orangery?

An Orangery is a classic and traditional method of extending your home yet versatile enough to be contemporary and chic. Typically found on the continent, orangeries are known to have been built as early as 1545 where they were originally used to shelter citrus trees during the winter.

Nowadays, though, an orangery is a fantastic alternative to a conservatory and latest orangery designs can add a touch of elegance to your property. Bespoke orangeries can be built to look modern or vintage, depending on your own personal preferences. 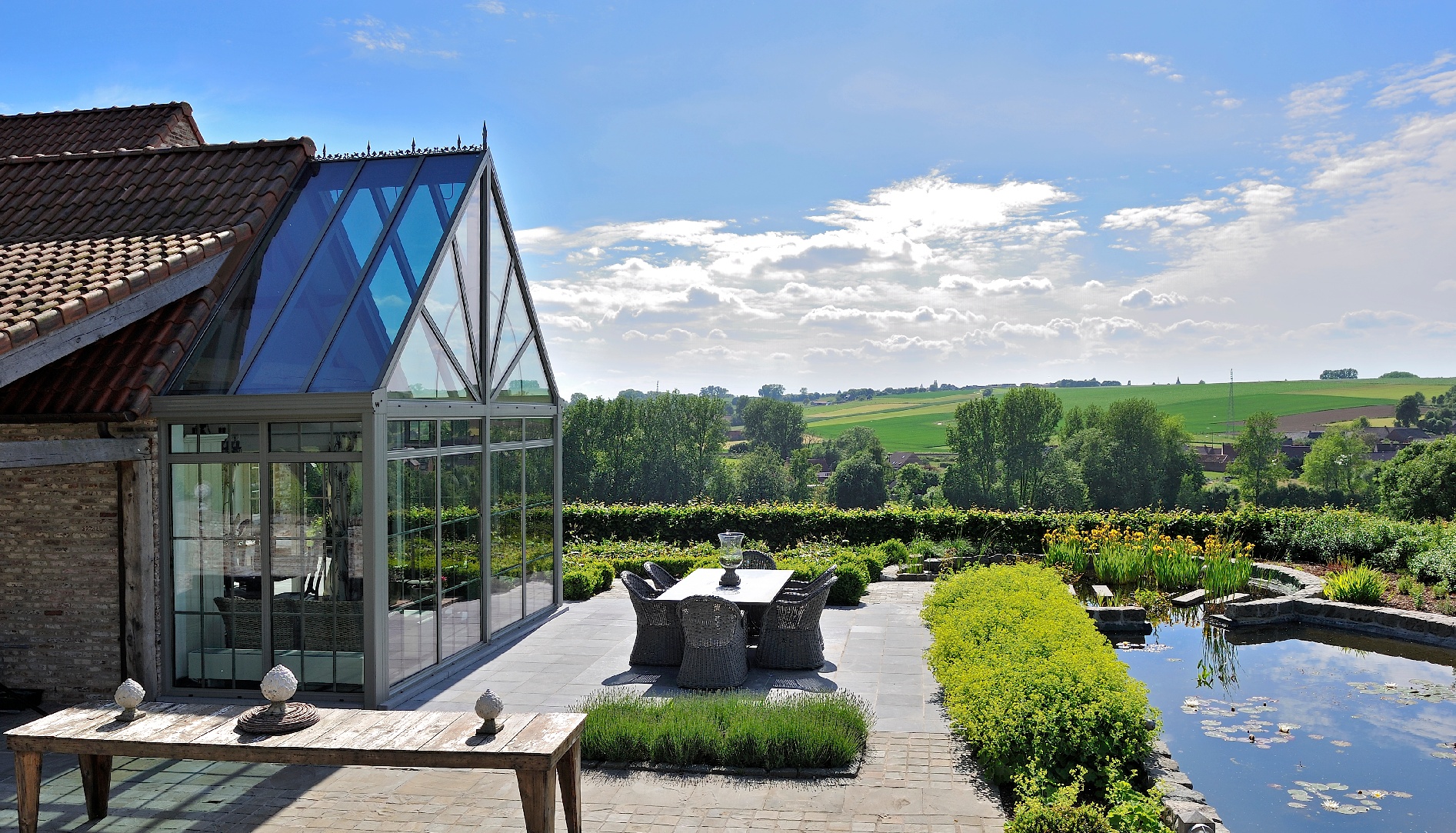 There are many ways that your orangery can look and be built. Given that they were originally used as greenhouses in which one would keep their plants over the harsh winter months, orangeries can be used for anything from a reading room in the sun to a dining room under the stars.

This means that orangeries are a more permanent addition and do not need the same level of upkeep as a conservatory. Orangeries are better insulated than conservatories due to the structure in which they are formed.